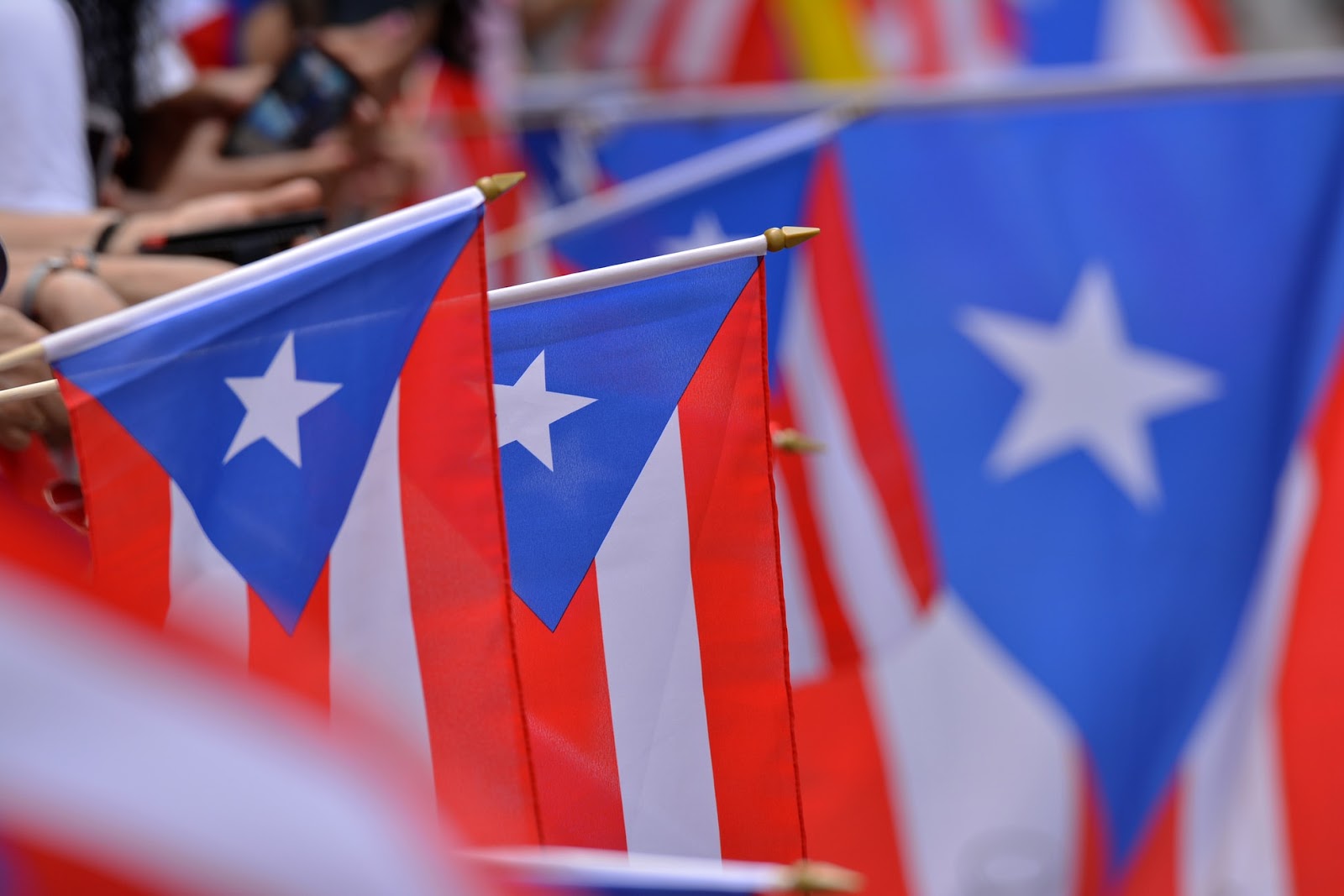 As of 2017, according to the U.S. Census Bureau, the battleground state of Florida is home to the greatest population of Puerto Ricans living in the United States— a demographic pollsters say could be critical in deciding the 2020 presidential election.

Puerto Rico is one of four U.S. territories wherein its residents are considered American citizens but do not have the right to vote in the country’s general elections. While Puerto Ricans are represented by a resident commissioner in Congress, they are not members of the voting body.

The campaigns of both President Donald J. Trump and former Vice President Joe Biden have ramped up efforts to secure the Hispanic vote in the final days preceding the highly-anticipated election. The two share a unique strategy: rally the support of Puerto Ricans who are not eligible to vote but have the ears of the fellow 1.2 million Puerto Ricans living on the mainland who are.

Dr. Ernesto Castaneda, associate professor at American University and immigration expert, weighed in on the hotly contested race’s final push for the Latinx vote. “While the people of Puerto Rico don’t have the right to vote, many of them have family members, children, or people that may respect what they have to say that live in the United States,” said Castaneda. “So, therefore, politicians want to influence people here by influencing those in Puerto Rico that can persuade them to vote a certain way,” said Castaneda.

A new poll by NBC found that in just days leading up to the election, Trump holds a four-point lead over Biden among likely Latinx voters. More specifically, Trump has garnered immense support over Biden among Latinos of Cuban descent.

To appeal to Puerto Rican Floridians, Biden delivered a speech during Hispanic Heritage month in Kissimmee, FL. “I’m running to be president of all Americans, including the 3 million American citizens living in Puerto Rico,” Biden said. “I’m not going to steal the money that is desperately needed to reconstruct the island, to build a wall that does nothing to keep Americans safe.”

“I consider myself a single-issue voter because I’m focused on how the candidate will address Puerto Rico’s issues,” said Pesquera. “I am pro-Biden, but I wasn’t in favor of him until he released a comprehensive agenda that would address many issues regarding Puerto Rico.”

According to the Biden campaign, the Biden-Harris Plan for Recovery, Renewal, and Respect for Puerto Rico would focus on increasing federal disaster reconstruction funding, the forgiveness of disaster relief loans, and improving education and workplace development on the island.

“If a candidate wants to win our vote, they have to show us a concrete plan,” Pesquera said. “Joe Biden has done that, President Trump has just made false promises and attacks.”

In his plan, Biden came short of announcing his support for Puerto Rican statehood; instead, he vowed to work with the island’s representatives who have various positions on the issue to

“engage in a fair and binding process to determine their status.”

Castaneda, an author who has written extensively on the Latinx community, explained that many Puerto Ricans are frustrated with their inability to participate in presidential elections after its people were granted U.S. citizenship in 1917. “They have the same argument that the 13 colonies gave to England, that they have taxation without representation,” Castaneda said. “We have elements of a democracy in America, but we also have elements of an empire.”

As Nov. 3 nears and Americans everywhere cast their ballots, it has become increasingly clear that this unprecedented election will be a close and contentious one. Puerto Ricans have emerged as a critical voting block that can influence the future of the island and its residents.

For student activists like Pesquera, the right to vote is personal. “Growing up in Puerto Rico, it is ingrained in all of us that it is our right and responsibility, more than anything, to vote,” said Pesquera. “Voting for me means having the ability to change my future. I think the personal is political. Everything from education to the economy to future jobs, everything is related to voting. It is our responsibility to vote.”